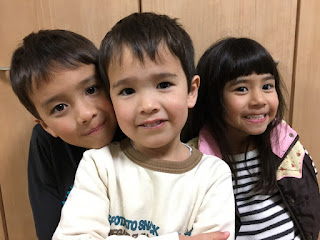 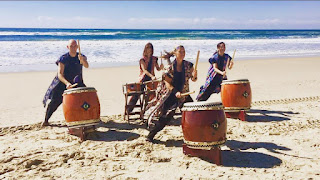 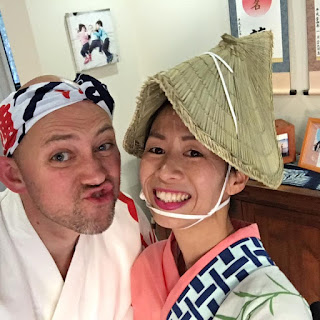 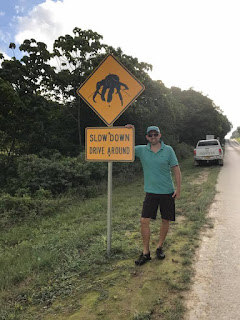 And I think that says it all for me at the moment.  Masumi and I have our kids, family close by, good friends, a roof over our heads, food on the table, and each other.   We'll be reunited soon enough.  Plenty to be grateful for this Christmas.  And now that I own a pair of gum boots, I reckon I'm ready for whatever 2018 throws at us.  See you there.
Posted by Unknown at 05:54 No comments: