At this time last year, we sent out our Christmas wishes from Cairns – the tropical town we called home for about 7 years, where all 3 of our beautiful kids were born, and where we built our first house.

12 months later, we’re writing from our new home, the Gold Coast – the city where I grew up, where my side of the family still lives, and where we are nearly finished building our second house.

2014 has been a huge year. I look back on it in wonder at how our lives have changed. Having taken a bit of a leap of faith in leaving Cairns, I’m grateful that everything seems to be working out.

We’ve been on the Gold Coast for 8 months now, staying with my parents while we’ve waited for the build. We’ve squeezed 4 adults and 3 munchkins into a house that had never previously supported more than 4 people at a time, but we’re all still talking to each other. I can’t thank my Mum and Dad enough for their hospitality. And we think it’s great that the grandkids have had such good quality time with their grandparents. After all, family is one of the big reasons we moved down here.

Our new house is at Coomera. If you’ve ever been to the Gold Coast, you would know where Dreamworld and Movie World are located. It’s not far from there. I reckon we’ll be moved in by the end of January.

It’s a little bigger than our previous digs in Cairns. And we love visitors. So if you’re coming to the Gold Coast, or if you just need our new contact details, let us know.

A very merry Christmas, love and all the best for 2015 to you and yours, from all of us! 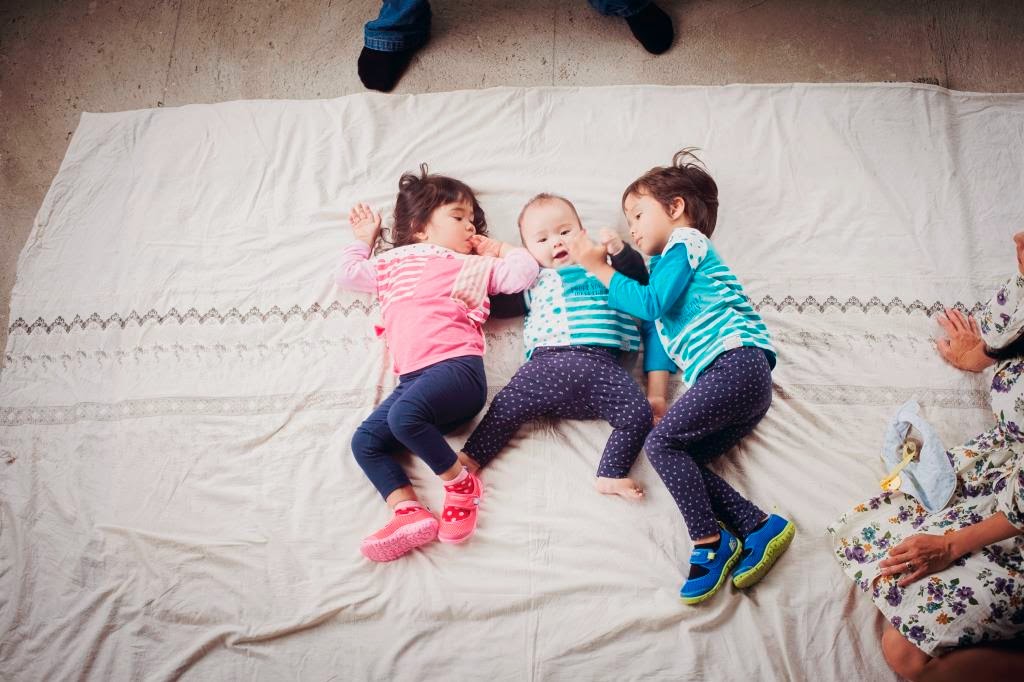 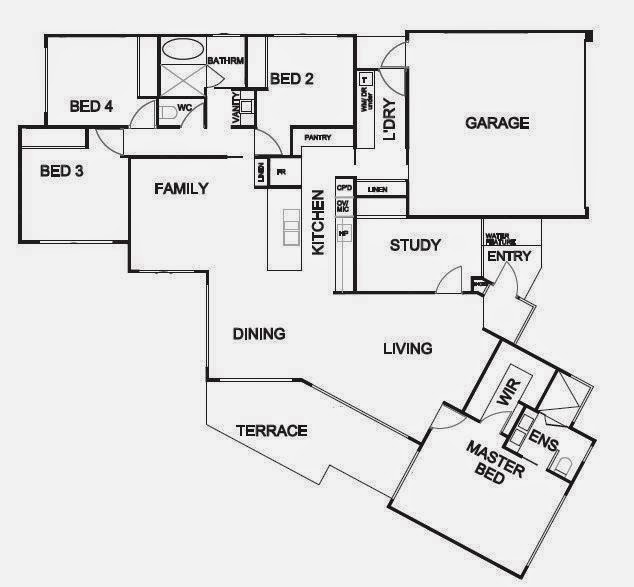